Posted by Jennifer Johnson on November 9, 2016

November 9, 2016 – The ABC Excellence in Construction annual awards program was held on Friday, October 21 at the Four Seasons in Downtown Denver. RK submitted these three projects based on our innovative work in 2016 and, we are thrilled to announce, all three of our projects won awards:

In addition, just a week later, at the  AGC ACE annual awards program held on Friday, October 28 at the Hyatt Regency hotel in Downtown Denver, RK was recognized with an additional award:

Congratulations to all of the RK employees that worked on these award-winning projects! 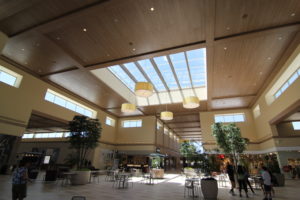 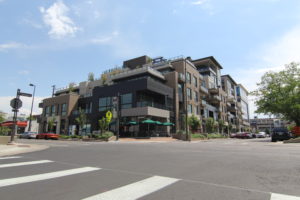 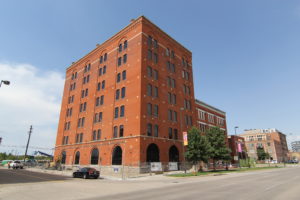