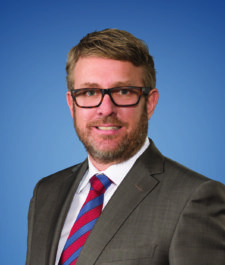 February 28, 2018 – RK was recently featured in a Wall Street Journal story on the Skillful State Network, a workforce development initiative to help employers get more creative in finding workers. The initiative is based on a Colorado pilot program and is now being expanded to 19 other states.

According to the article, “‘RK’s search for workers has reached crisis levels’, says co-owner Jon Kinning. The Denver-based company currently spends an average of about $270,000 on overtime each week because it can’t increase its 1,922-person workforce fast enough. It has doled out two rounds of raises, totaling about $4.5 million, over the past year in a bid to keep talent. ‘We straddle between altruism and desperation’ of RK’s hiring and training efforts,’ states Jon.”

“Michelle Brown, an RK manager who teaches plumbing classes in the apprenticeship program, says she’s ‘surprised every day’ by which participants excel in their new careers. One woman transitioned to construction after more than a decade as a bank teller; she’s now a field engineer. ‘Her skills from that career path directly translated to what we do,’ Ms. Brown says, citing organization, logical thinking and math skills.”

RK is extremely proud to be part of the conversation and to be seen as a thought leader and innovator for job creation nationwide.